The Difference Between Industrial Computer And Ordinary Computer

The Difference Of Appearance Between Industrial Computer And Ordinary Computer

From the appearance, most ordinary computers are open, showing many heat sinks, and only one power fan radiates heat from the machine to the outside of the chassis. The industrial computer case is completely closed and much heavier than the ordinary computer case, indicating that the motherboard used is thicker and thicker because it is more solid. There is not only a power supply fan, but also an internal blower to keep the positive pressure in the chassis higher. In this way, the external structure can prevent dust and shield electromagnetic interference to the inside. Ordinary computers usually have only one motherboard with standard configuration components, such as CPU socket and memory socket. Others, such as a stand-alone graphics card, are inserted into the expansion slot on the motherboard.

The Difference Of Motherboard Between Industrial Computer And Ordinary Computer

Now most are PCI slots. Industrial computers are different. It has a larger motherboard, also known as a passive motherboard. There are not many integrated circuits on the board, only more expansion slots. The main board with CPU shall be inserted into the special slot on the motherboard. Other expansion boards should also be plugged into the slot, not the main board. This advantage is that the motherboard can better shield external interference. Because the working environment of industrial computer is sometimes worse and more interference, the main analysis can work more reliably, and the large motherboard is easier to expand other plug-ins. In this way, designers can have more choices when developing systems without considering whether there is room to put them down.

The Difference Of Power Supply Between Industrial Computer And Ordinary Computer

Industrial computers are mainly used in a certain professional field, such as common monitoring machines. So the configuration is based on simplicity and stability. Many more industrial computers use dedicated chips and motherboards, like the so-called single-chip microcomputer chip. The ordinary computer is mainly a comprehensive application, and its configuration is mainly scalable and multi-functional. 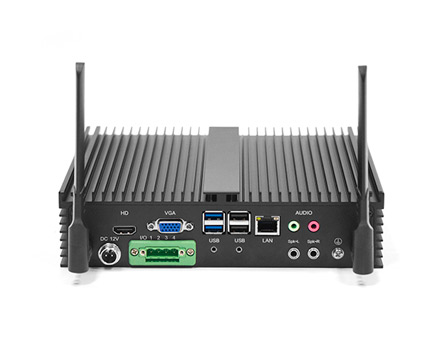 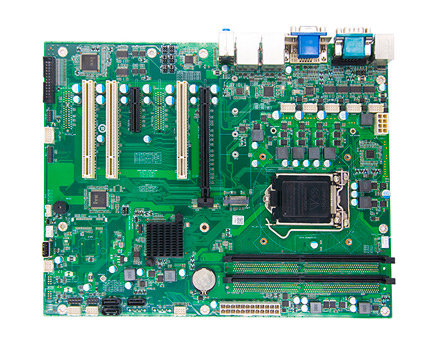 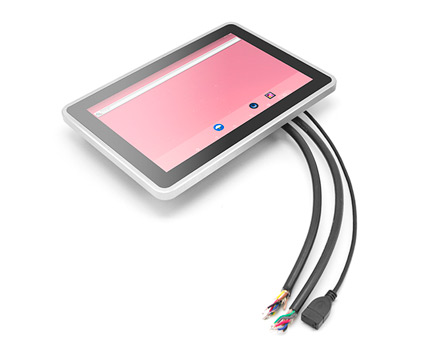 What Types of Industrial Displays Are There? How to Choose a Reliable Industrial PC Motherboard Manufacturer? How to Distinguish Fanless Industrial PC, Embedded Industrial PC, and Embedded PC?
We use cookies on this site, including third party cookies, to delivery experiennce for you.
Accept Cookies
Read Privacy Policy