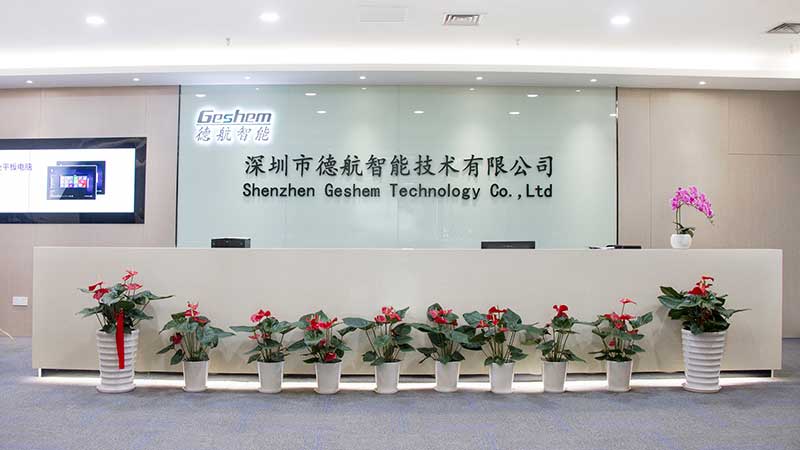 Geshem is headquartered in Shenzhen, with many branch offices around China including Beijing, Shanghai, Nanjing, Chengdu, etc.

Geshem is one of the most professional designers and manufacturers of Industrial Panel PC, Embedded Box PC, Military laptops, Rugged Tablets and Industrial Monitors.

At Geshem, we always put customers first place. Being honest and responsible is our tenet. Let Smart Life within Easy Reach.

Geshem established in 2008, it has over 13 years of experience in industrial production and services.

Geshem's R&D team has extensive experience in the industrial field.

We have a wealth of industrial application experience, can customize products according to customer needs, and efficient pre-sales and after-sales services. 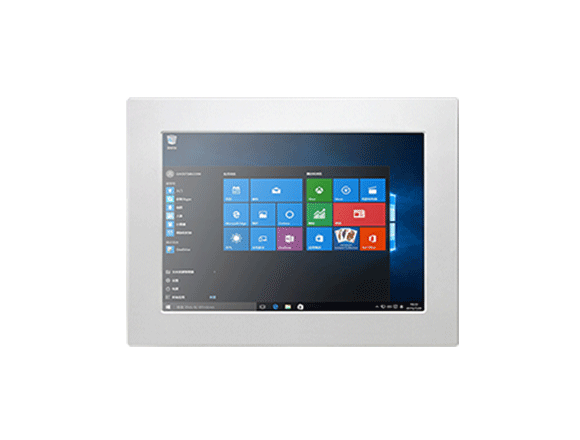 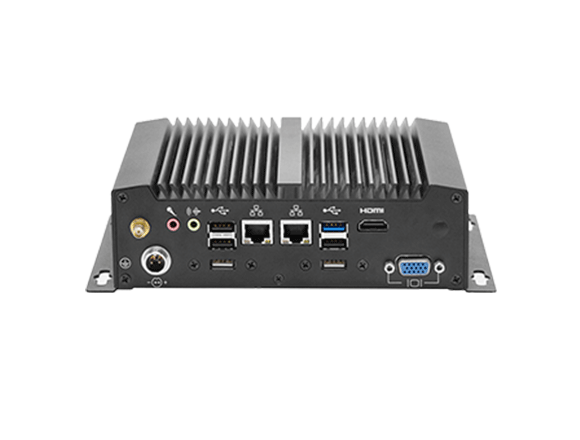 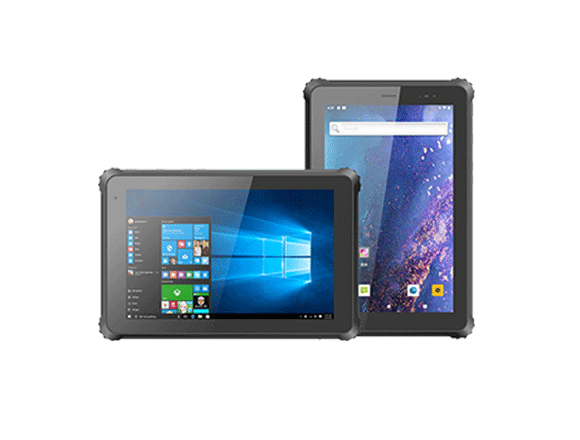 Geshem has excellent OEM/ODM capabilities to meet customers' specific requirements. We are always expanding and in research & development, and continuously improving our product innovation to maintain our leading edge in the market.

Geshem has a superior research and development team. Geshem insists on using the latest technology to drive the most demanding designs. Continuous innovation allows Gesheng to obtain many design patents.

More than 10 years focus on industrial Panel PC and other products.

Established a factory and passed ISO 9000 and ISO 14000 certification

Set up sales and service centers in Shanghai and Beijing

Registered its own brand "Geshem" to enter the European industry market

Established R&D center, marching into the Internet of Things, Internet of Vehicles, and Industry 2.0 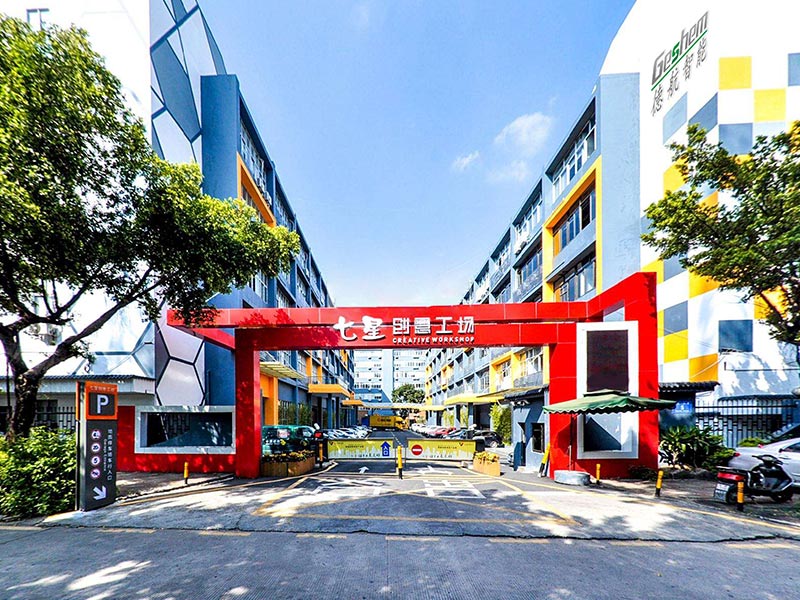 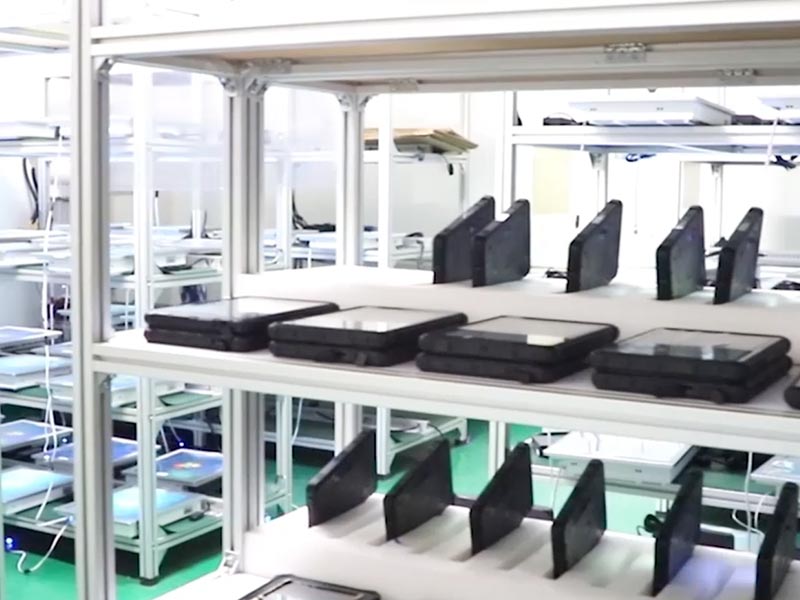 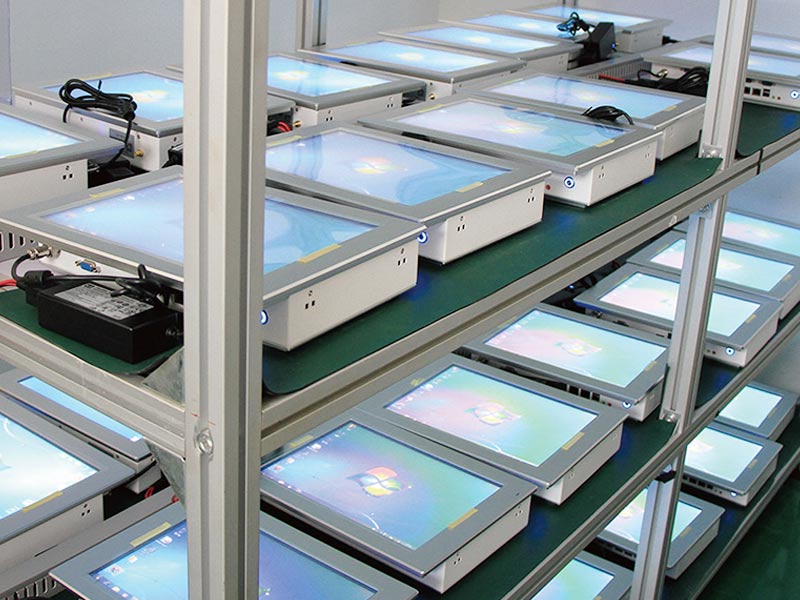 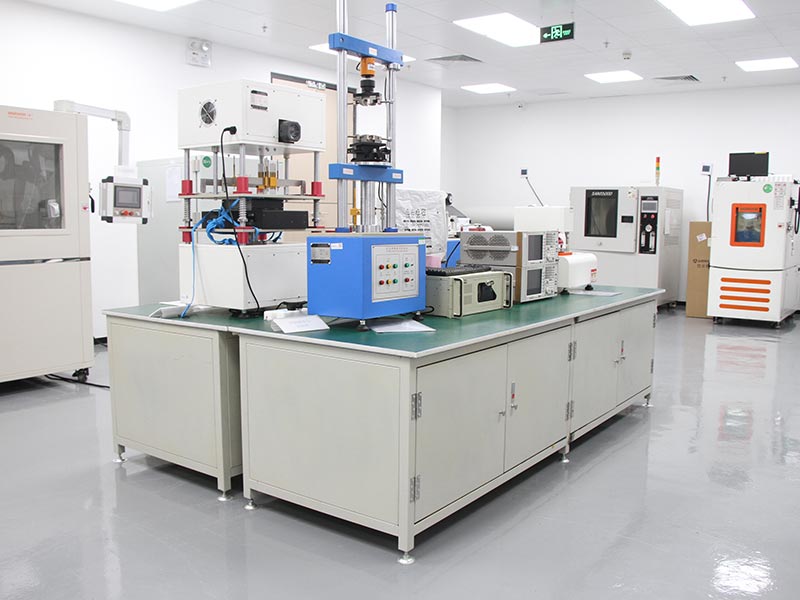 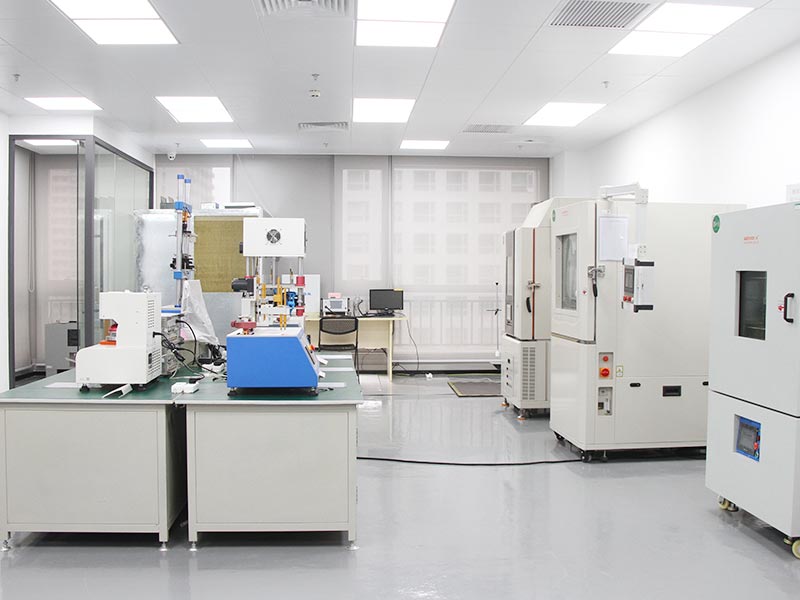 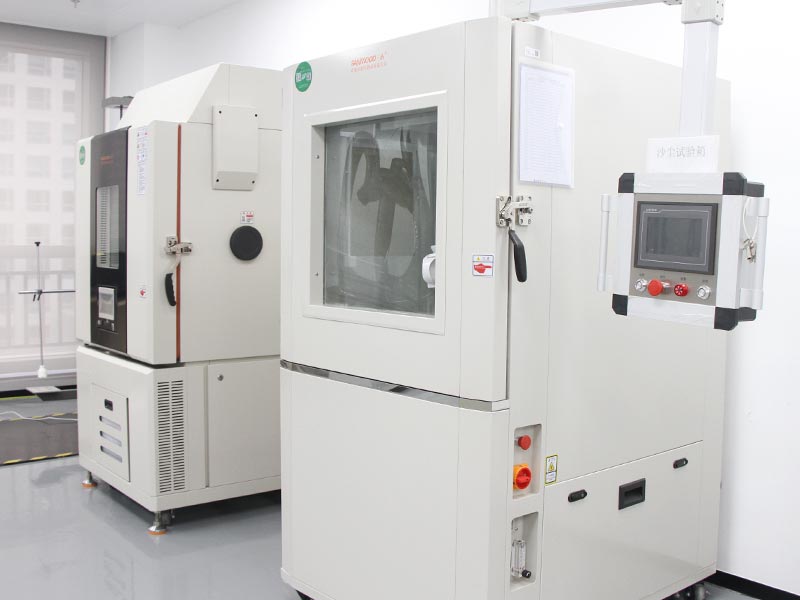 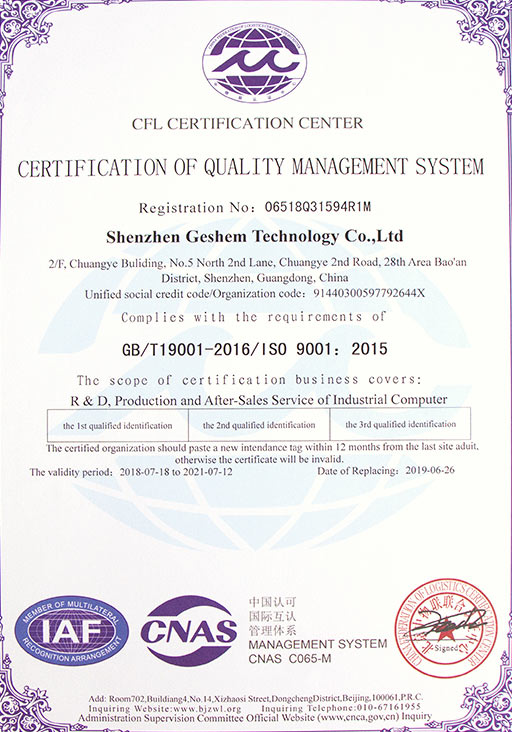 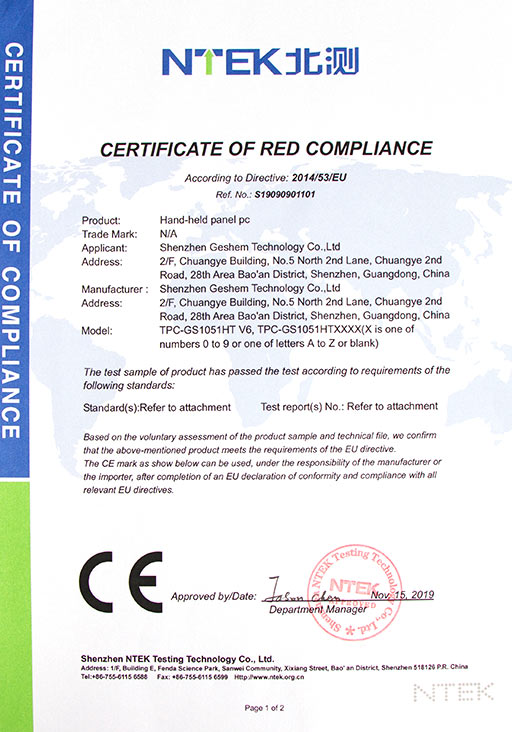 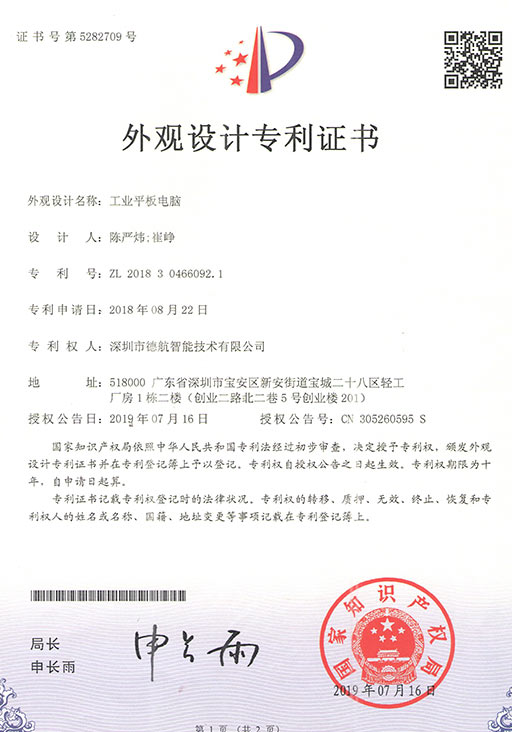 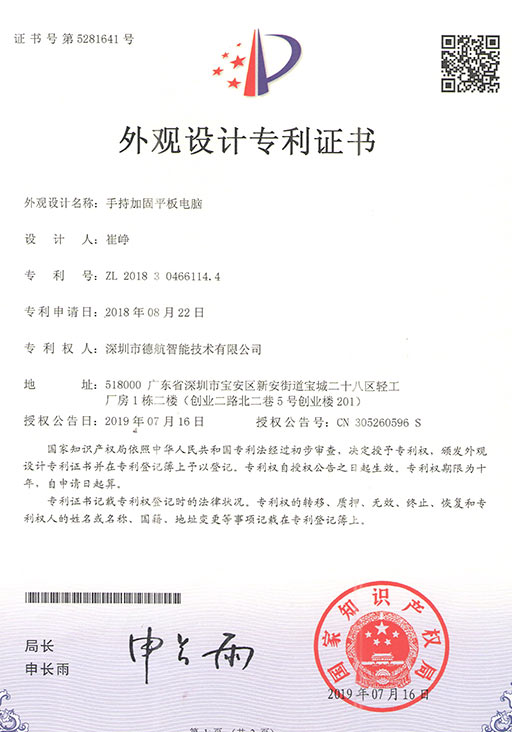 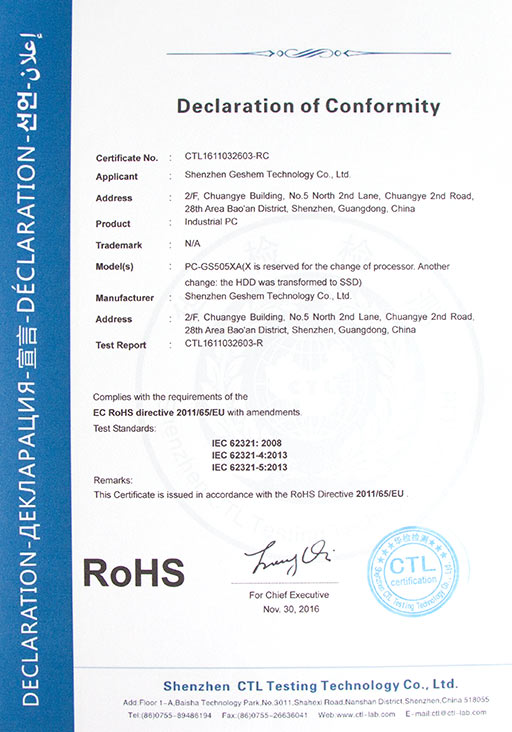 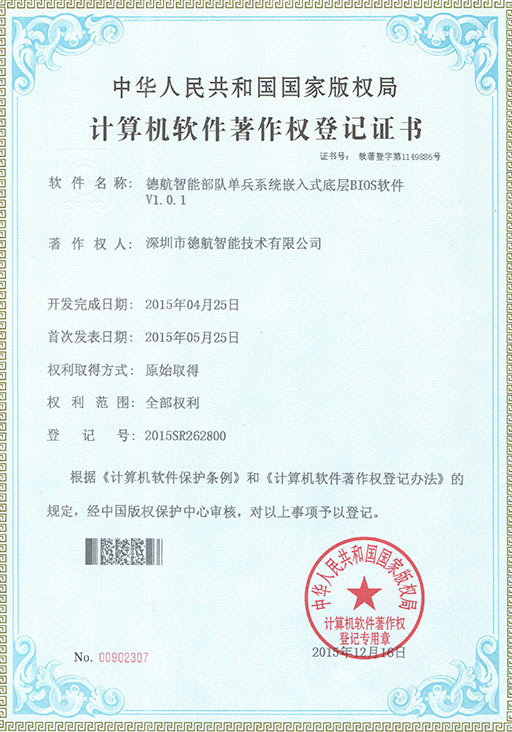 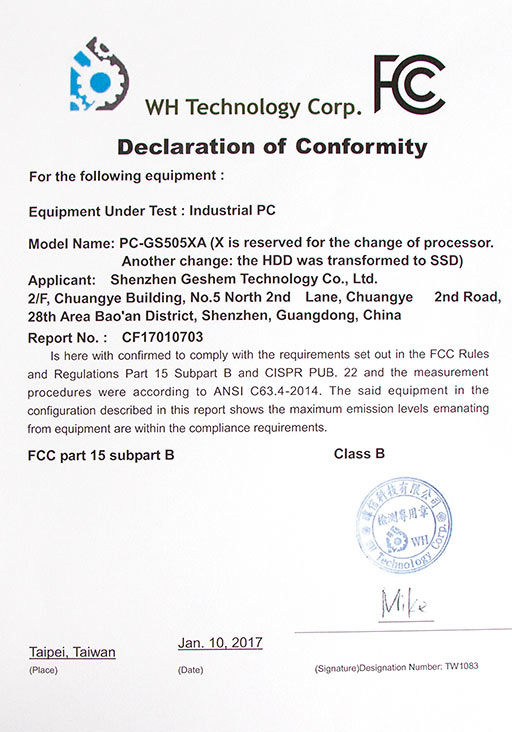 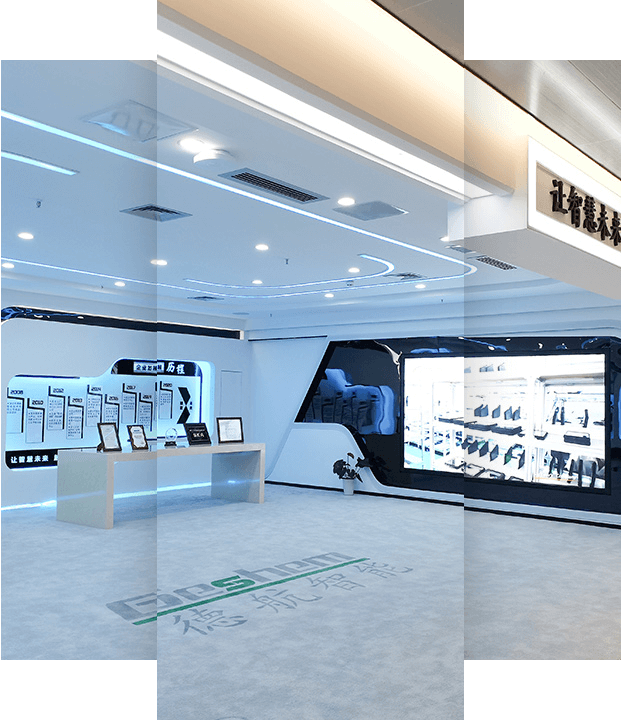  Dec 22-2022
What Are the Technical Requirements for the Vehicle-mounted Computer?

