Solutions for Color Cast or Color Spots in Industrial Displays

Presumably everyone should know that whether it is industrial equipment or household machines, there will be more or less failures in the process of use, and the same is true for industrial displays.

When there is a color spot or color cast failure on the industrial display screen, it is necessary to find out what the cause is before the problem can be solved. Then, what are the reasons for such a failure? Let's learn together.

1. The industrial display is subjected to strong vibration or beating during transportation or handling

2. There is a strong magnetic field or electric field around the industrial display

How can we find out that this is the cause? Usually, when we find that the newly purchased industrial display is used in the company, no matter how to adjust its position or change the room, there are still partial color spots or color cast.

At this time, it can only be solved by replacing high-end industrial monitors or industrial liquid crystal monitors with good anti-interference performance. Such problems should be solved within 15 days or after purchase, and should not be raised until several months later.

3. Industrial displays are easily affected by geomagnetism when used in winter

When there are particularly obvious dark blocks or color spots on the screen of the industrial computer monitor, if it cannot be eliminated by frequent degaussing and adjusting the placement direction, it means that the shadow mask inside the industrial monitor is deformed.

To sum up, these are the three main reasons for the occurrence of color spots or color casts in industrial monitors. It does not mean that all industrial monitors are faulty because of the above three points, and the same is true for industrial tablet computer. 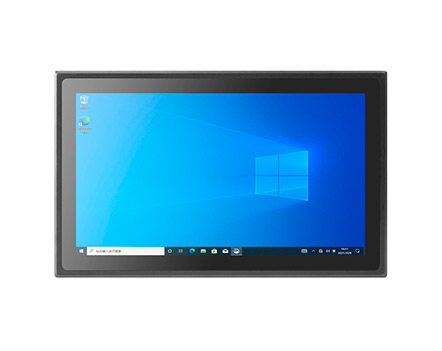 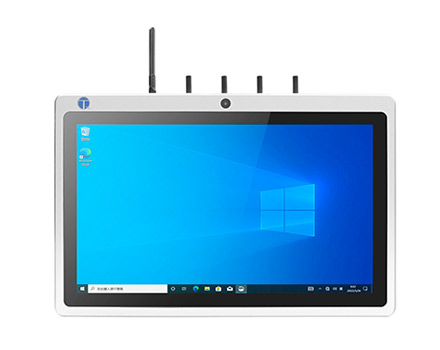 The Advantages of Embedded Industrial Computer and Its Market Demand How to Use Embedded Industrial PC Correctly? How Does the Car Mount Computer Help the Intelligent Management of the Car?
We use cookies on this site, including third party cookies, to delivery experiennce for you.
Accept Cookies
Read Privacy Policy